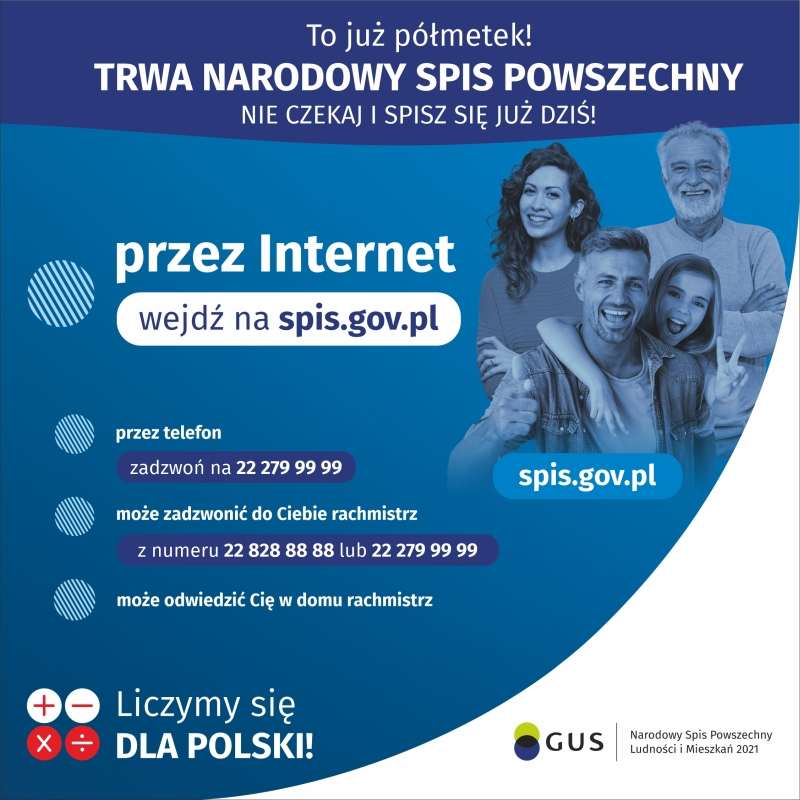 Bielsko-Biała is a city in Southern Poland at the foot of the Beskids [Polish Beskidy], upon the Biała River separating for centuries the historic Silesia from Lesser Poland [Polish Małopolska]. It is the capital of the region called Podbeskidzie [region at the foot the Western Beskids] with 175 thousand inhabitants. This mainly associated with motor and electro-technical industry as well as until recently the 2nd textile centre after Łódź, is with regard to the development potential listed in the first ten of Polish cities.

For many people Bielsko-Biała is just a place they go through when travelling to Slovakia and Hungary or Czech Republic, Austria and further to the South of Europe. Whereas others, particularly the inhabitants of Upper Silesia [Polish: Górny Śląsk], pass it on their holiday trips to the Beskids. However, to those who stay here for longer the city can tell its history; not this great history from textbooks, but the history that still is equally interesting, that some may even find surprising and arising reflection on transience and variable fortune.

Bielsko-Biała is not a former metropolis that lives on memories of bygone splendour attracting tourists with its historic palaces and manors, romantic parks or magnificent churches. Neither is it a drowsy, semi-agricultural Galician town enchanting with its landscape and picturesque buildings. Time has not stopped here! In the past two centuries Bielsko and Biała thanks to industrial development transformed from provincial craft centres into a totally modern industrial-trade and cultural centre. They owed that metamorphosis mainly to the enterprise and hard creative work of their inhabitants. Already one hundred years earlier that lively, cosmopolitan and multinational double-city maintained contact with almost entire world and renown goods of the local industry reached clients on all continents. This run of luck lasts to this day.

The increasing wealth has been reflected in the way Bielsko-Biała looks today. The city that managed to get off historic storms lightly enchants with its picturesque nooks and enraptures with pearls of the 19th and 20th century architecture. It abounds in post-industrial heritage, in particular buildings of former factories that can be found almost in the city centre. Historic buildings and monuments so carefully restored return to their past splendour thus enjoying eyes and hearts of both locals as well as passers-through. Churches of two religions, public utility structures, magnificent residential and post-industrial buildings all surrounded by the beauty of greens at the background of mild range of the Beskids – all this makes the climate of the double-city upon Biała River unique, creates its specific genius loci. If you stop here once you will always keep on returning.

Walking along streets and nooks of Bielsko-Biała we pass historic structures of various epochs standing side by side, buildings of various function and purpose.az Going to “From a Medieval Settlement to a City” or sightseeing “Medieval Bielsko” we can learn about the oldest days of settlement on the Silesian bank of the Biała. Following “The Imperial Route” we get to know the early modern history of Bielsko and Biała in the era preceding the great industry development. Sightseers of “Little Vienna” will have an opportunity to admire splendorous architecture of the wealthy town of the turn from 19th and 20th century, whereas the post-industrial heritage will become more familiar after a round along the trail of “Industrial and Technical Monuments”. The industry growth and the inflow of Poles dominated by German nation of Bielsko and Biała initiated the development of the “Polish National Movement”. Three last trails focus on the history of faiths and religions that coexisted here till World War II: Catholics, Lutherans and Jews.

These trails unite historic monuments located within the widely-understood city centre and in the South part of Stare Bielsko district. But for the latter one reaching on foot the most distant places from Bolesław Chrobry Square should not take longer than half an hour. The trail system includes not only the structures that exist till today, but also the ones that have not lasted (e.g. synagogues) or have lasted but in a vestigial state (elements of urban fortifications). Next to the history of buildings also the history of most significant streets and squares is presented.

Today’s Bielsko-Biała consists of once two separate urban organisms as well as 11 former villages gradually joined to the city from 1925 to 1977. Bielsko located in Cieszyn Silesia and founded in the Middle Ages belonged from 1327 to the Kingdom of Bohemia to be then ruled over in 1526 by Austrian Habsburgs. From the year 1572 it was the centre of the feudal, so-called state, country that in the middle of the 18th century was promoted to the rank of a constituent duchy. Lesser Polish Biała was established in the 16th century on the opposite bank of the river, it was granted civic rights in 1723 and in 1772 it found itself in Galicia annexed by Austria. Both towns were till 1918 within the borders of the multinational Danubian monarchy transformed in 1804 into the Austrian Empire and in 1867 in Austria-Hungary. The elimination of the state border functioning for over three centuries upon Biała River gave the rise to the process of both towns amalgamation, already since the middle of the 19th century it has been spoken of and written about “Bielsko-Biała” emphasising, in particular with reference to the industry, that they formed an inseparable entirety.

During the Interwar Period in reborn Poland Bielsko became a part of the autonomic Silesian Province, whereas Biała belonged to Voivodeship of Krakow. In the years of the World War II both towns were for the first time connected in one entirety and annexed to the Third Reich. After 1945 the former division was restored only for a short time as the towns were finally united to form one administrative organism in 1951.

For centuries Bielsko and Biała as well as their surroundings have been inhabited by Germans and Poles, divided since the Reformation into Catholics and Lutherans and joined in the 18th century by Jews. In 1910 German was used by 88% permanent residents of Bielsko and 69% of Biała population. Bielsko was one of the most important Protestant centres in catholic Austria; though the number of Lutherans in time decreased gradually still at the beginning of the 20th century over 27% of them lived in the town and 50% in the adjacent Silesian villages. In Biała that since the beginning of the 18th century was Lutheran the number of evangelicals during the next two centuries dropped to ca. 12%. Jews constitutes at the beginning of the 20th century over 16% of Bielsko population and nearly 15% of Biała population.

In 1910 Bielsko was inhabited by 18.5 thousand people and 12.3 thousand lived in neighbouring Silesian villages – today’s districts of the town. The population of Biała amounted to over 8.6 thousand inhabitatants, whereas in the neighbourhood Galician villages there were 20.2 thousand inhabitants. The total number of population residing permanently within today's Bielsko-Biała  amounted to nearly 60 thousand and every day a multi-thousand group of workers from the neighbourhood came to the town.

During the Interwar Period in relation to the change of the national status some of the former inhabitants emigrated and in their place Polish population flowed in both from the closest neighbourhood as well as from further regions of Poland (clerks, intelligentsia, the military). The process of Polonization progressed and according to official statistics in 1931 only 46% of Bielsko population and 18% of Biała population used German daily, similar changes took place in neighbourhood villages. In terms of religion in 1931 in Bielsko there were 56% Catholics, 23% Lutherans and 20% of Jews, in case of Biała the percent amounted to 79%, 8% and 13% correspondingly. Before the outbreak of the World War II the population of both towns as well as of their neighbourhood (Komorowice Śląskie and Krakowskie, Stare Bielsko, Aleksandrowice, Wapienica, Kamienica, Olszówka Górna and Dolna, Mikuszowice Śląskie and Krakowskie, Bystra Śląska and Krakowska, Straconka, Lipnik and Hałcnów) amounted to 70 thousand people.

World War II resulted in the end of the multinational and religiously differentiated Bielsko-Biała. During the Occupation by Nazis Jews were deported to extermination camps and in 1945-1946 Germans were banished from the town. Poles from neighbourhood villages, repatriates from Eastern Borderlands (Polish: Kresy Wschodnie) and newcomers from central Poland took their place. In the 60’s and 70’s of the 20th century the growth of industry, in particular the foundation of the Fabryka Samochodów Małolitrażowych (known with acronym FSM), brought about another wave of migration to the city. In 1975-1998 Bielsko-Biała was the capital of the province and in 1992 the city became a home for the Bishop’s Curia of newly established Bielsko-Żywiec Catholic Diocese. Since 1999 the city has been the seat of the township and country district.